His catalog features two releases, Echoes Within The Forest, a Pink Floyd-esque recording of his travels while exploring the Amazonian rain forests of Brazil, and Yesteryear, a compilation of pop-rock, jazz fusion numbers over a 20-year period.

His debut release, Echoes Within The Forest, was crafted while exploring the Amazonian rain forests of Brazil in 1985. Echoes Within The Forest was crated to first entertain and then hopefully educate an influential audience of American consumers about a global concern occurring outside our immediate backyards, but inadvertently affecting us all.

Yesteryear is a compilation of recordings over a twenty year period, illustrating the depth and breadth of Kevin Schrandt as a developing singer-songwriter. As an accomplished vocalist and guitarist, Kevin skillfully varies rhythms, instrumentation and innovative lyrics while delivering a distinctive rock sound.

Kevin Schrandt Music through its parent, Silent Echo Music LLC, is dedicated to donating up to 10% of its profits to those non-governmental organizations (NGOs) that support rainforest preservation, as well as research for various cancer ailments.


"Kevin Schrandt’s lifelong love of music shines in each and every song he writes. His recordings illustrate the depth and breadth of what he has developed in his craft to provide listeners with refreshing twists to blues, pop and contemporary rock." - Barb Randall, Entertainment Editor - Lake Oswego Review / West Linn Tidings
"Kevin is a thoughtful singer-songwriter and capable communicator, who gives honest, constructive performances." - Cynthia O'Brien, Outreach Coordinator - Youth Music Project

If you would like to book Kevin for an event, concert, or festival, please contact us with any inquiries.

For all inquiries, please email info@kevinschrandtmusic.com 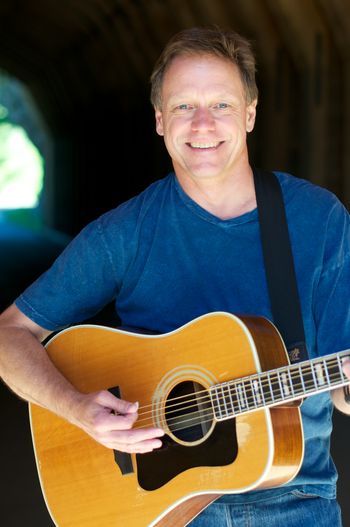 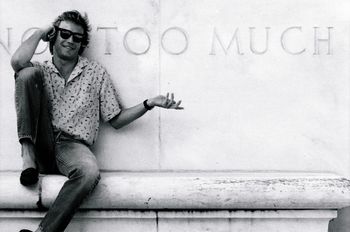 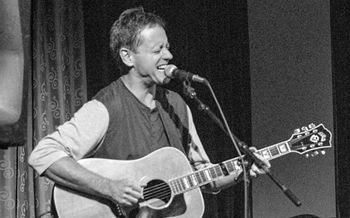 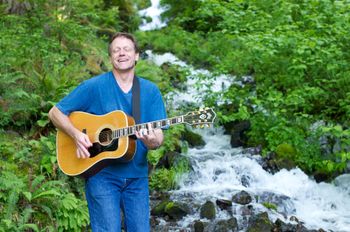 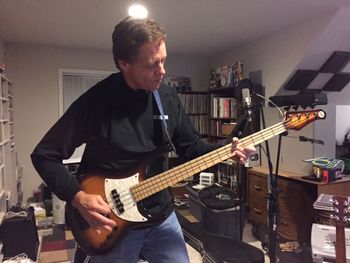 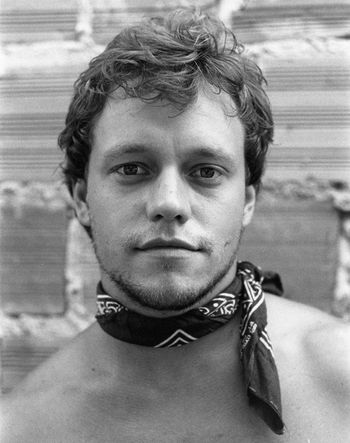